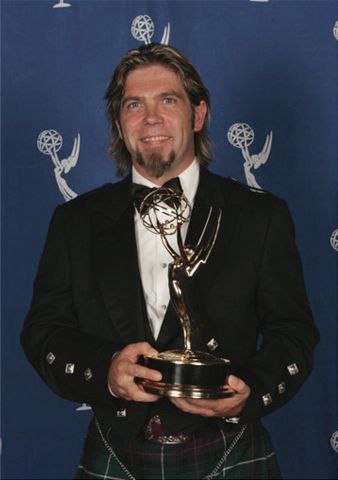 Jeremy Cassells' Production Design credits for TV Pilots & Series include HouseMD, What about Brian, Legends and in 2004 he received an Emmy as well as an Art Directors Guild Award for his work on Carnivale.

Cassells was born and raised in St. Andrews, Scotland and received his education at the University of Manchester.

After working in many different European countries his travels brought him to Los Angeles.

He has since worked in Thailand, Hawaii and many different US States as well as Mexico.

He is currently working for the HBO Drama for Cinemax, BANSHEE, in North Carolina.

He holds a US Passport as well as a EEC (UK) passport.